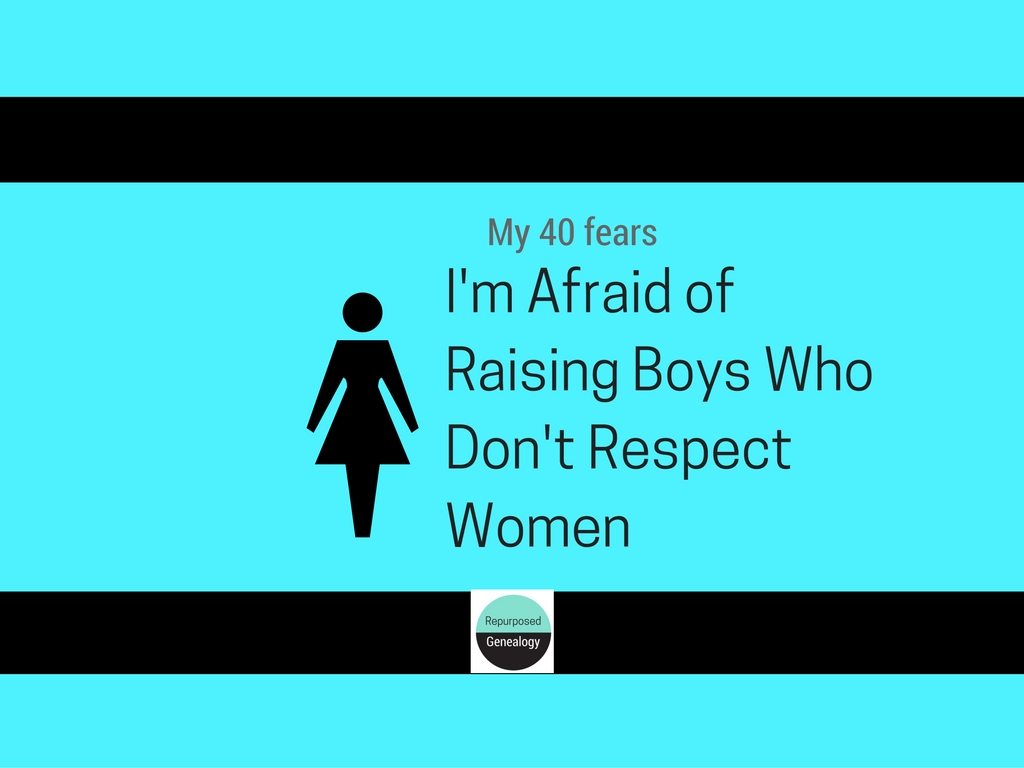 People accuse victims of false rape allegations. Most rapes are unreported, because a victim already feels like they won’t be believed.

Often they aren’t believed because of other permissive sexual relationships, drugs or alcohol being involved, or who their attacker is. I understand how difficult it can be to reconcile the incongruity of a person you know perpetrating a violent crime.

It doesn’t mean that it’s not true.

I didn’t report my sexual assault the first time I was raped, but I did the second time.

My hope is that by sharing my story, it will help you, or someone you know. 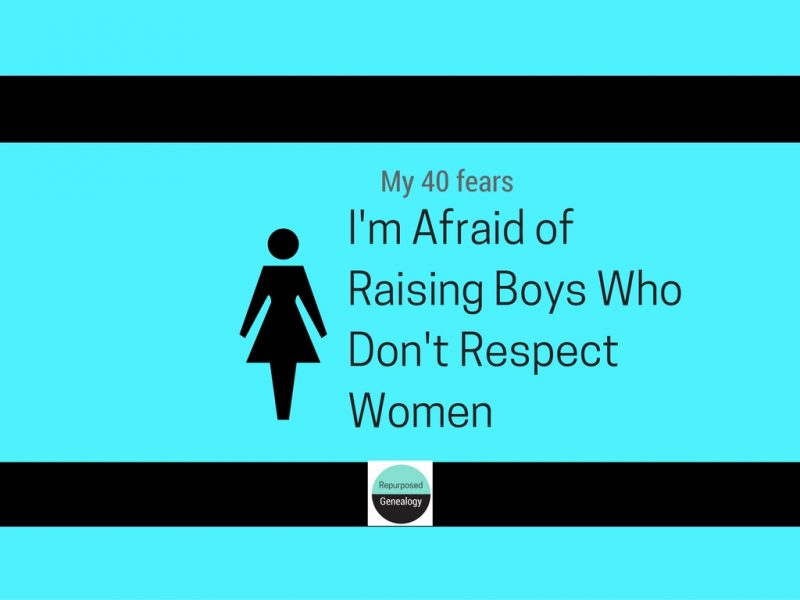 These are the things that no one told me about rape…

No one told me that fingerprint dust is really messy to clean up, and that I would have to try to wipe it from hard surfaces in my apartment. No one told me how hard it is to clean through tears and emotional exhaustion. All I wanted to do was curl up in a ball, fall asleep, and never wake up again.

No one told me that nurses would comb through my pubic hair and keep my new tights as evidence. They kept my favorite robe I was wearing when it happened, and my sheets and bedding.

No one told me that police would have to notify my recent sexual partners, to collect DNA samples to rule them out as suspects. They were also interviewed by detectives.

No one told me that the neighbors wouldn’t see or hear anything because they were gone. It didn’t matter that I screamed and yelled for help, unlike the first time. No one else was home that Sunday afternoon.

No one told me how terrifying it is waiting for the results of an STD test and contemplating how he could have given me something in addition to everything he took from me.

No one told me how relieved I would be knowing I was given a “morning after pill” just in case my attacker impregnated me.

No one told me even though I had always been pro-life, I would gratefully take the pill without remorse. I am still thankful, today, and would argue with anyone I know who tells me that I had a chemical abortion.

No one told me after going through the pain and humiliation of telling my story, and having my body examined and swabbed, and bruises photographed,  that the DA might decide not to prosecute my attacker.

No one told me how hard it is to go alone to the hospital, and the police station without my mom, or a friend to hold my hand and tell me that I was doing the right thing. I lived alone.

Here is what they told me about rape that matters.

It made reporting my attack worthwhile.

I was smart for not showering or bathing the next morning before work.  It preserved DNA evidence.

Drawing a picture of his face from my nightmares was helpful in identifying my attacker in the mugshot pictures I looked at with the detective.

It was okay that I showed up to my doctor’s office and refused to tell the receptionist why I needed to see the doctor immediately without explaining why, until I was alone with her in the exam room. My doctor referred me to the best hospital in the area that specialized in treating sexual assault victims.

The police captured my attacker. Rather than prosecuting him, for sexual assault, he was scheduled for deportation, because he was not a US citizen. While incarcerated, he jumped from a 3rd story window.

INS never notified me directly that he escaped. The lead detective called me as soon as he found out 3 days later. I was told I was wise for not leaving a forwarding address or telephone number when I moved from my apartment alone to live with my mother. My restraining order wouldn’t have mattered when this 6’1″ 220 lb man, as a wall of muscle, with 3rd degree black belt came looking for the girl that put him in jail.

I am lucky to be alive.

During the three months he eluded capture,  police were able to gather more information about him.

The man who raped me was an internationally wanted fugitive. He was a part of a drug smuggling, arms dealing and auto theft ring spanning  from Quebec, Canada to Seattle, Washington. My attacker was wanted in at least 5 US states and 2 Canadian provinces. He had sexually assaulted and battered at least 2 other women who had reported it.

One woman was beaten beyond recognition, and left with scars, and permanent physical damage.

The FBI captured him two weeks before he would have been featured on America’s Most Wanted.

I had the courage to do something I didn’t think I was capable of.

By reporting my rape, I stopped an internationally wanted fugitive.

The thing that no one told me about the trauma of rape, or at least what people didn’t talk about often, is how it doesn’t disappear completely. Time has helped me deal with it, to manage most of the after effects.

After almost twenty years, I have long time stretches, before I am unexpectedly triggered , and sent into a depressive spiral. Last spring, around the anniversary of my rape,  I spent most of the first week of May, emotionally drained.

No one told me that I would wake up from a sound sleep screaming, 17 years later because I was still afraid of him finding and killing me.

No one told me that I when I really examined why my 33rd fear was raising boys who do not respect women, I would finally realize today, that’s not really I am really afraid of.

It’s deeper than that.

My 33rd fear is raising boys who perpetrate sexual assault, sexual abuse or perpetuate a rape culture through their words and behavior. Or that they are part of the 10% of male victims of rape.

As a mother of boys, I will do everything I am able to prevent other people the pain of what I’ve endured.

Genealogy Jen’s Challenge of the Week-  If you have experienced sexual assault, know that no matter how it happened, it’s not your fault. No one deserves to be abused. If you, or someone you know needs help they can contact RAINN or call them at 1-800-656-HOPE (4673)